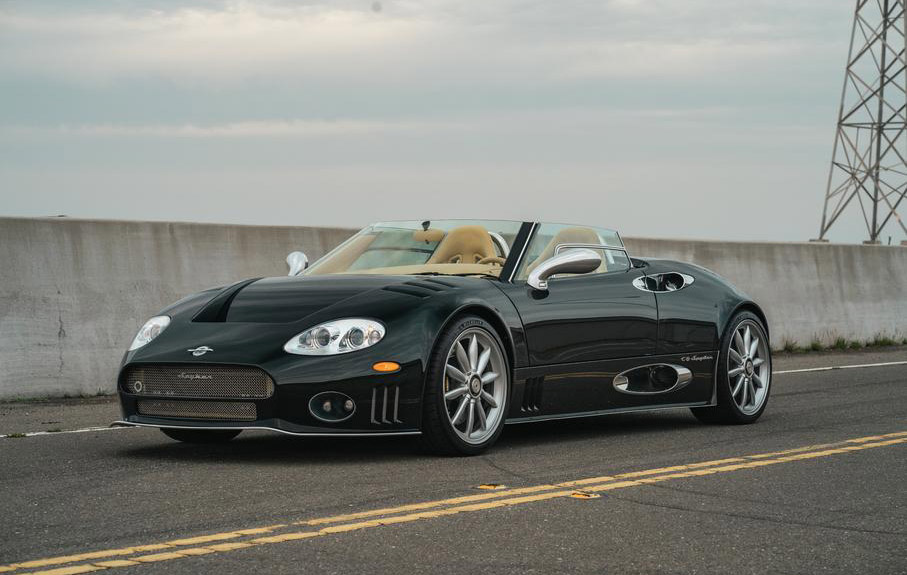 As the cost of bringing a new car to market increases, car manufacturers have tended to create cars with enough universal appeal to ensure that they sell in high enough volumes to justify the high cost of developing them. Then there’s Spyker. Named to recall the innovative Dutch manufacturer that was active from 1898 to 1925, the modern Spyker company burst onto the scene in 2000 with a series of very extraordinary sports cars. Yes they were light and fast, but it was the stunning aesthetics of their cars that set them apart then and that impression has only grown with the passage of time since.

Outside, their pleasing organic shape is punctuated by polished accents and intricate detailing such as artfully rendered mesh grilles and the wheels whose spokes evoke airplane propellers. The interior of the car is downright evocative, employing the best treatments of legendary vintage cars, from an engine turned aluminum dash to rows of toggle switches, extensive quilted leather, and a very steam punk exposed shift linkage. The resulting car is one that feels extremely special and distinctive, so much so that Evo Magazine described it as a pocket-sized Pagani Zonda in their original road test.

But the car isn’t just about show. The chassis is an aluminum spaceframe to complement the hand-beaten aluminum panels, and features fully adjustable suspension with Koni dampers and AP Racing brakes, six pistons at the front and four at the rear. The engine is a 4.2 liter naturally-aspirated Audi V8 making 400hp, paired with a 6-speed manual Getrag transmission. For a modern car, the C8 is light at 2,800 pounds, and the performance accordingly exciting. Driving the car is a properly serious affair thanks to a lack of power steering and power brakes, making it physical to drive in a way that few modern cars are.

Despite this fact, this C8 Spyder has covered 27,000 miles, which appear to have been lovingly applied based on the service history, which shows regular services and repairs including a timing belt service and new Michelin Pilot Sport 4S tires in 2018. The car was sold new in Southern California and has been in California its entire life and is equipped with $24,000 in options, including aluminum turned dashboard, 19” Aeroblade wheels, quilted interior, widebody specification, Xenon lights, and Spyker logo in the headrests, for a total original MSRP of $296,220.

BONUS: Winning Bidder receives a Car for Coin NFT within 14 days of winning the auction

The car was sold new in Southern California and has been in California its entire life and is equipped with $24,000 in options, including:

Seller reports no known issues. Please do your own due diligence. All cars are sold in as-is condition

Discuss, comment and ask questions about this listing below: 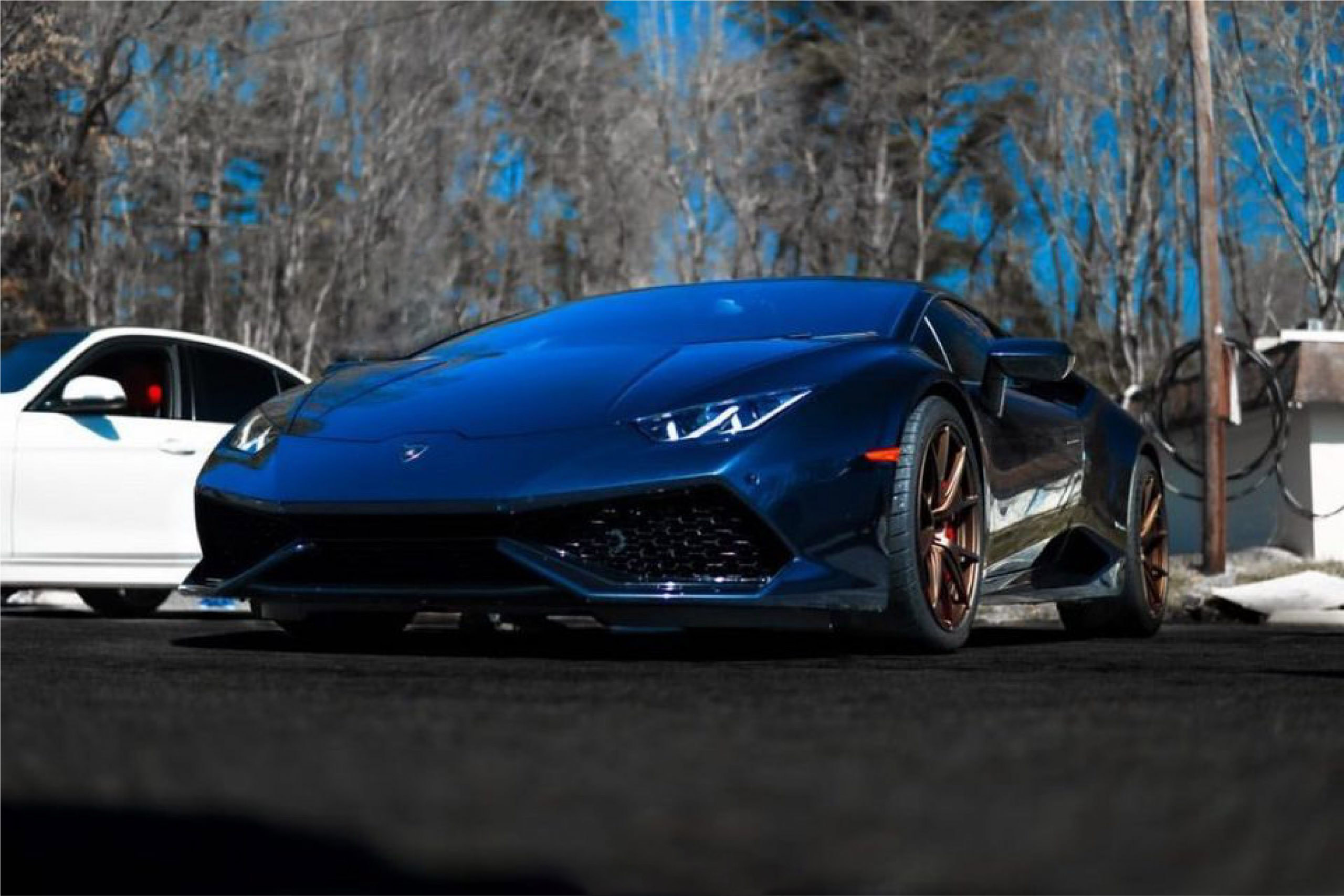 Signup for Car For Coin

Register For This Site

Register For This Site

Signup for Car For Coin